In Campaign mode, players must complete missions created by the developers. Each mission has a checkpoint system. If a player dies, they can restart from the last checkpoint. There are five levels in Campaign mode. Players can choose to play Campaign mode by themselves, or with a friend. 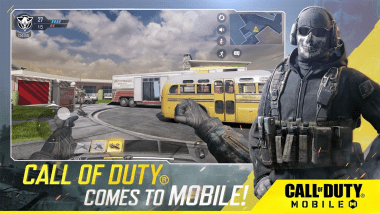